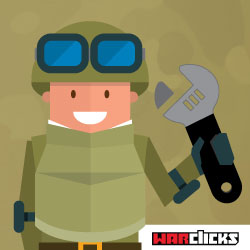 Following up on the weekly competitions release, we wanted to give you a more detailed look of changes since our last patch note – as there’s been many small changes in between, along with many within the competition update it self. That, and some more info on some needed changes along with the competitions that affect your gameplay.